“Every time I listen to this album I like it even more.  It’s a real sleeper … you have to seek it out.”

“Every song on ‘Down Loaded’ demands attention by way of striking solo performances…Drive, spirit, spookiness—all the elements are here.”

“This one is made for listeners who relish real, traditional blues, served up by an artist who has learned from some of the greats.”

“Sunny plays lovely guitar…you can see Sunny playing on street corners in your mind’s eye as you listen to these tracks.”

“Lowdown displays some very nice finger-picking and slide talent on both acoustic and electric guitars, and really hits a bluesy groove on almost every track.”

“The album is terrific!”

SUNNY LOWDOWN – NOTHING BUT THE LOWDOWN BLUES…

Butler, Fat Possum recording artists R.L. Burnside and Cedell Davis, and others. Before acquiring the nickname “Sunny Lowdown”, Sunny had achieved renown as Louie X. Erlanger, guitarist for the group Mink DeVille, during which time Mick Jagger had called him one of his favorite guitarists. His guitar playing can be heard in many feature films, including “Breathless”, “Pope of Greenwich Village”, “In The Land of Women”, “Blue Collar” and the recent popular Showtime TV series “Billions”.

Blues, Volume Low”, and that remains his approach to the blues on this latest release, “Shady Deal”, a followup to his Blues Blast Music Award nominated “Down Loaded”. He takes his time, and doesn’t hit you over the head. His power is in his tone and phrasing. You might call it a Clint Eastwood  approach. No screaming – just a quiet “make my day” that send chills up your spine. From his swampy reworking of The Rolling Stones‘ “Satisfaction” to his stark “Christmas Eve Blues”, to the romantic “Tried And True” and the hilarious whims of “Clip On Man Bun Blues”, to the wild textures of “Chicken In A Basket” performed with The Uptown Food Syndicate, Sunny is his own man, giving you his own take on a world we all struggle with day to day. Sometimes it’s a celebration. Often it’s a shady deal.

Sunny Lowdown talks about his life and his music

Review of “Down Loaded” in Elmore Magazine

Review of “Down Loaded” in Blues Blast Magazine

Review of “The Blues Volume Low” in Roots Time

Review of “The Blues Volume Low” in Big City Blues 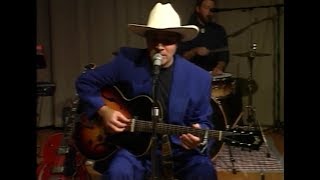 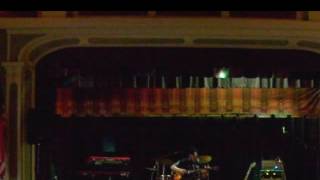 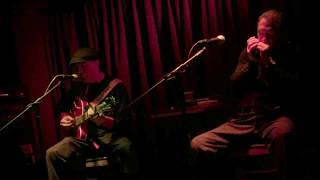 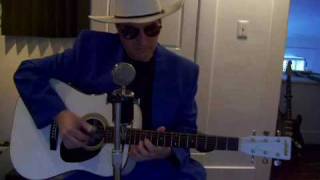 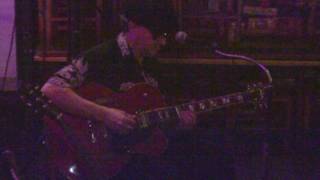